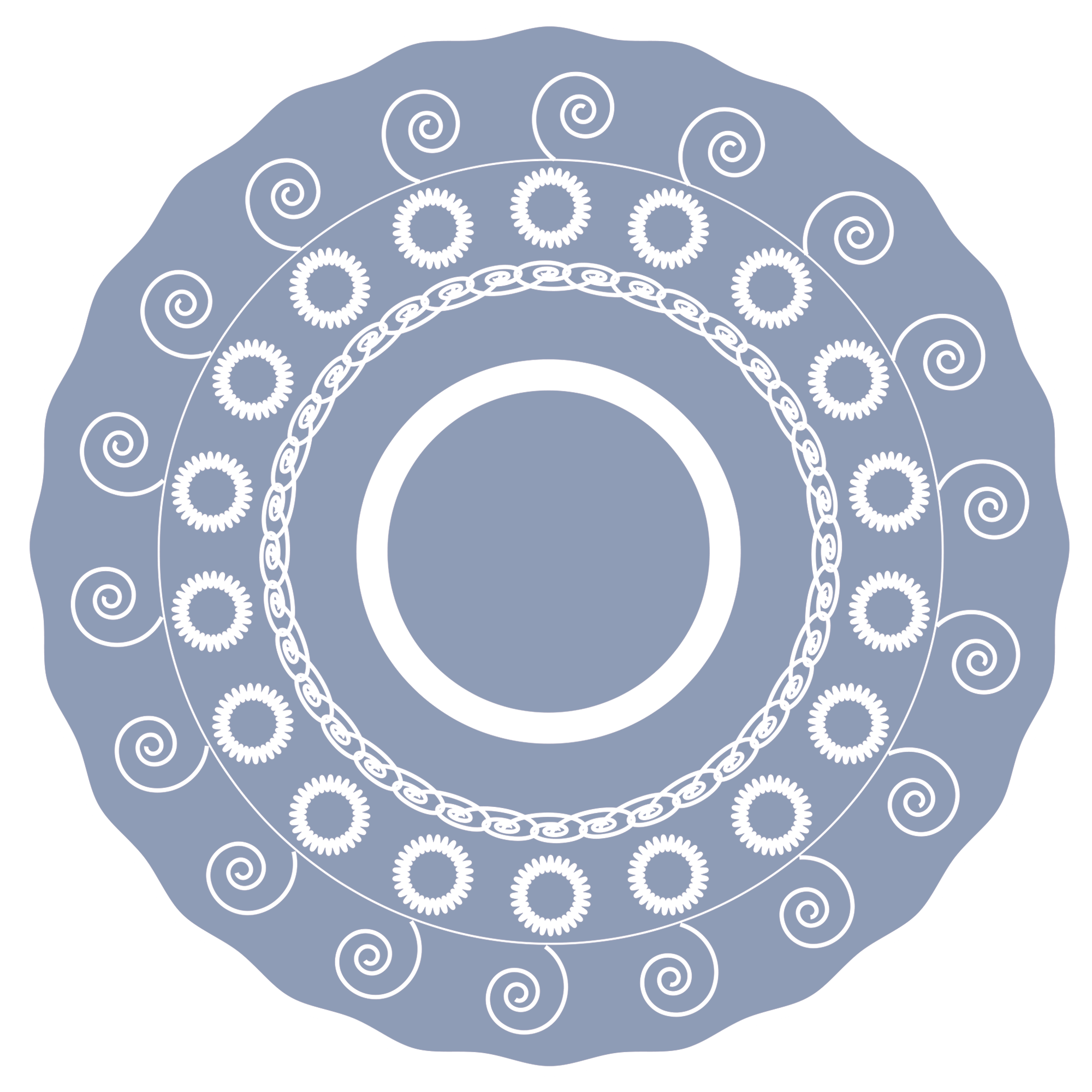 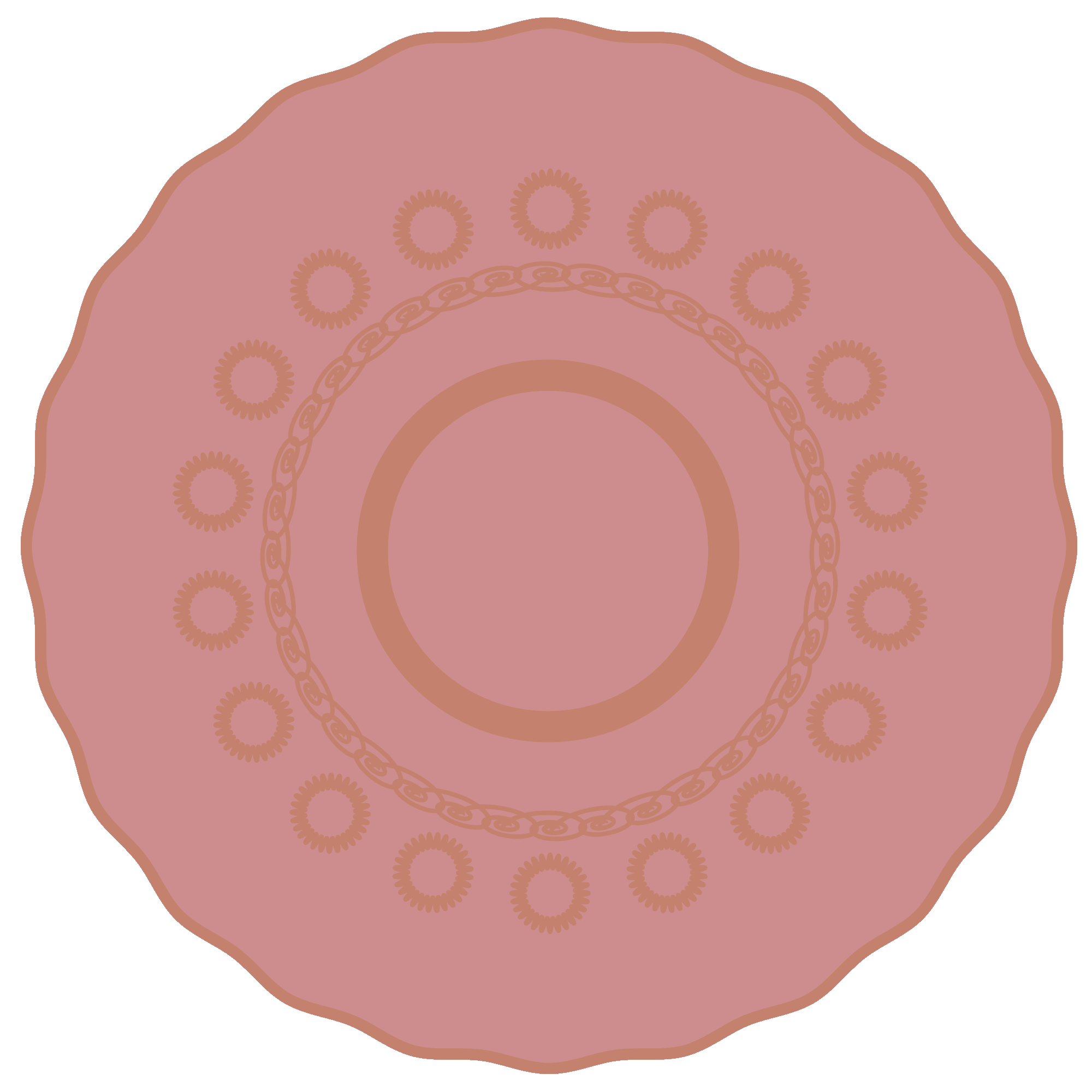 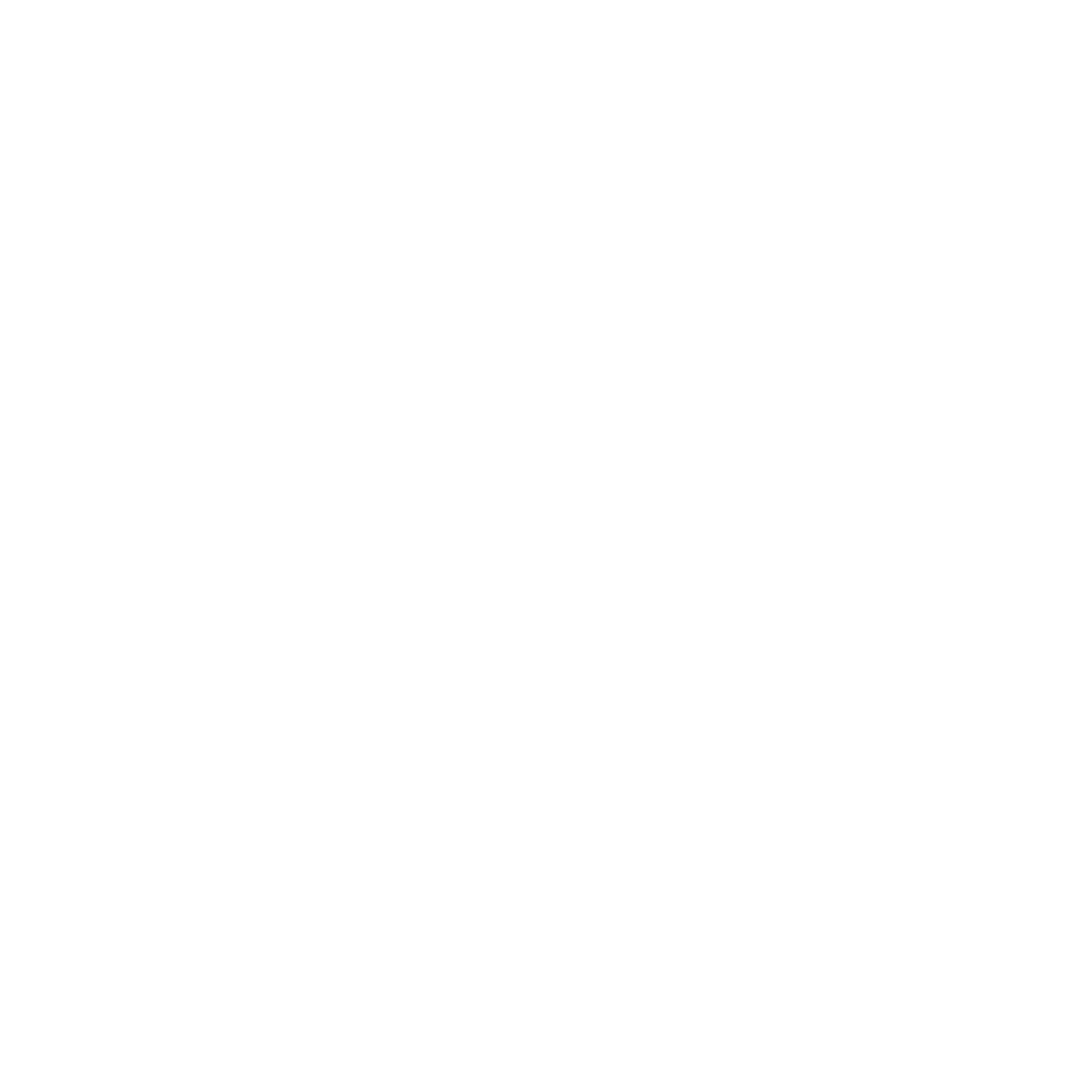 Karma Interactive was founded at the end of 2012, and has had tremendous success in its first 5 years of business. With over 60 bespoke websites including 4 ecommerce sites and a variety of projects, ranging from ezine design, flash games, HTML 5 interactive scroller, info videos and online ads.

Paul Houlihan is an Interactive developer/designer and owner of Karma Interactive. He received a Diploma in Information Systems in 2000, and shortly after, began working for Eland Technologies, an Airline middleware software company. Over the time Paul worked as a developer building testing suites for load and user testing
messaging systems that were connected to over 20 airlines, Paul rose to head of the testing team and in 2001 was voted employee of the year. Eland ceased to operate, shortly thereafter due to the economic issues that arose in the Airline industry at that time. After a sabbatical to Italy, Paul decided to move into interactive design.

Paul began to work for Dialogue Marketing and stayed with them for almost 10 years. During this time he developed projects using progressive technologies, many of which had been unseen in Ireland. He has worked on a wide range of projects for many top players in Ireland and globally, such as Microsoft, Diageo, Eircom, Bank of Ireland, An Post, Tourism Ireland, Dublin Tourism, Am-Docs and EA games, many of which have won awards during this time. Paul is a full stack developer, his skills range from Design and UX to back-end development. His core skills are Interactive design, javascript, css, html, php and mysql, responsive design and has an abundance of experience in online game development, ezine design, facebook apps and Wordpress.